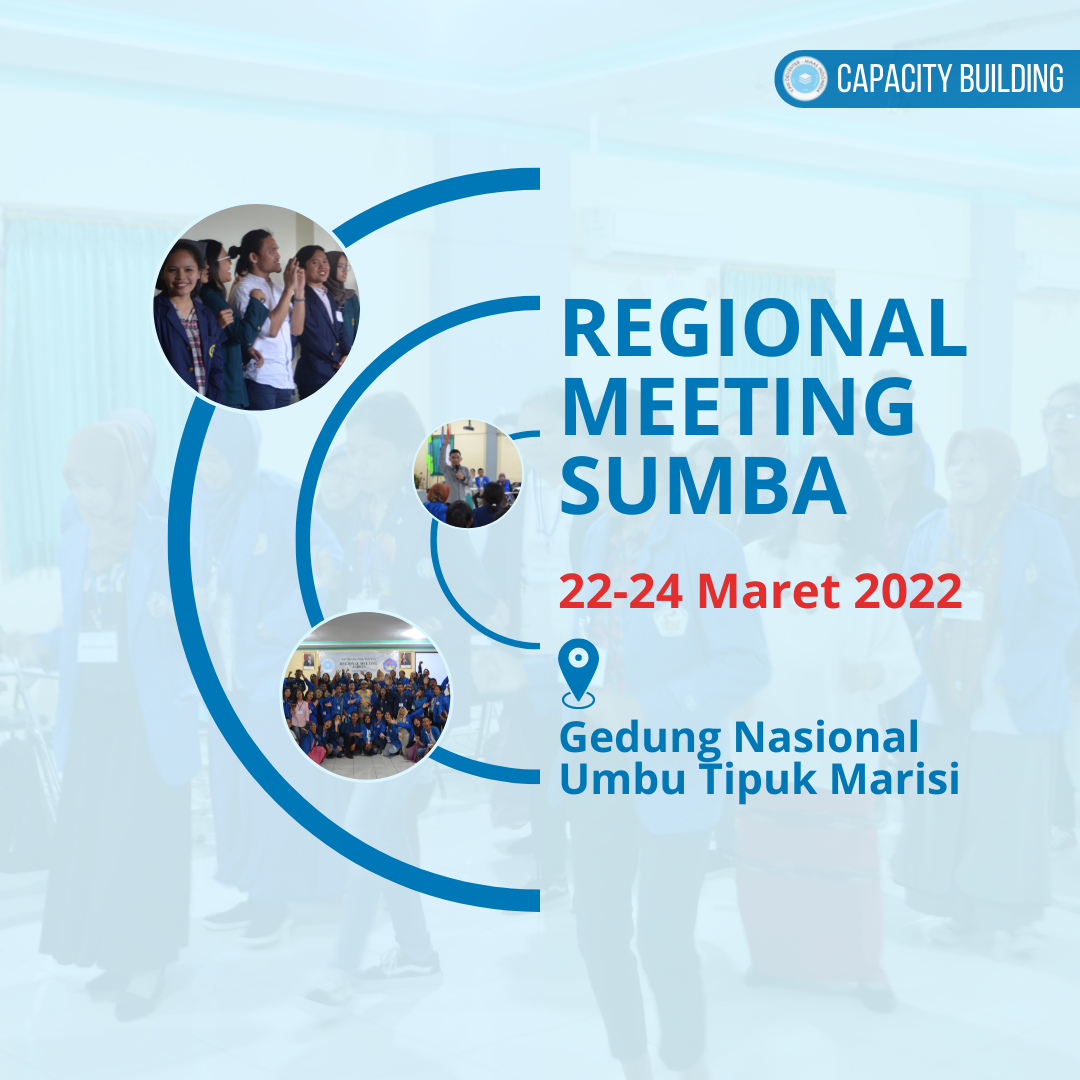 On March 23rd to 25th, 2022, Van Deventer-Maas Indonesia (VDMI) held Regional Meeting (RM) 1 in Gedung Nasional Umbu Tipuk Marisi, Sumba. The theme is Know Yourself – Build your future and Plan your Career. The participants consisted of VDMI grantees from Wira Wacana Christian University (54 grantees). The Regional meeting 1 is designed to enhance students’ soft-skills and networking. The Regional Meeting was opened by Rector of Wira Wacana Christian University, Dr. Maklon F. Killa, SE., M.Si. He explained that currently (Industrial Revolution 4.0) we are not only competing against fellow humans, but also with robots. So prepare yourself so you don’t become a spectator with Critical Thinking, Problem Solving, Creativity and Innovation Skills. Next, Ibu Pariasih Manoto, Head of VDMI Office, provided an overview of the history and progress of the VDMS-VDMI. Ibu Parche said the participants’ college life will be a place for mental formation in facing the times. We should not be afraid to compete.

Furthermore, in the RM 1 Sumba, VDMI provided three facilitators to motivate the participants. First is Mas Anggoro Mukti. The activity begins with a role-play. Participants were asked to group according to the number. It teaches us that to get optimal results, you need to move and reach the goal. Mas Anggoro also identified the character of the participants through the MBTI Test.

Next day, Ibu Jenny Ratna Suminar delivered a session “Basic Leadership: To Lead and To Serve”. As a leader, lead and serve is like two sides of a coin. A great leader must be great in leading the group members, and also have a good heart to serve the community. Participants were divided into several groups to discuss Indonesian problems. Each will provide an opinion according to their field of study. Most of the groups have a similar answer: poverty, morals, education, human resources, natural resources and cybercrime.

Last but not least, Ibu Reda Gaudiamo delivered “Menulis: Asik dan Perlu”. Participants were given 3 minutes to write whatever they wanted. This provides as much space as possible for participants to write. Writing is fun by writing what we like. Sovia (grantee Wira Wacana Christian University) writes about her father and wants to make her family proud. Then, participants were given a challenge to write down an activity they liked and write about it for 10 minutes. Finally, the participants wrote an argumentative essay. They were asked to write down the reasons why they deserved a master’s scholarship. Ibu Reda emphasizes that writing is an art. Becoming an expert in writing takes a long time. Write whatever you want to write: sad, happy, whatever.

At the end of the event, the participants provided comments and feedback for facilitators and the RM 1 Sumba in general. The participants expressed their gratitude for the opportunity to attend this Capacity Building Program. Closing with group presentations and discussions about five problems in the Student Monitoring System. Two participants (Rafael Ranjawali and Udayani Fraukje Para) were selected to be the active participants during the session based on the criterias.

Seeyou in the next Regional Meeting in Ende, Flores.