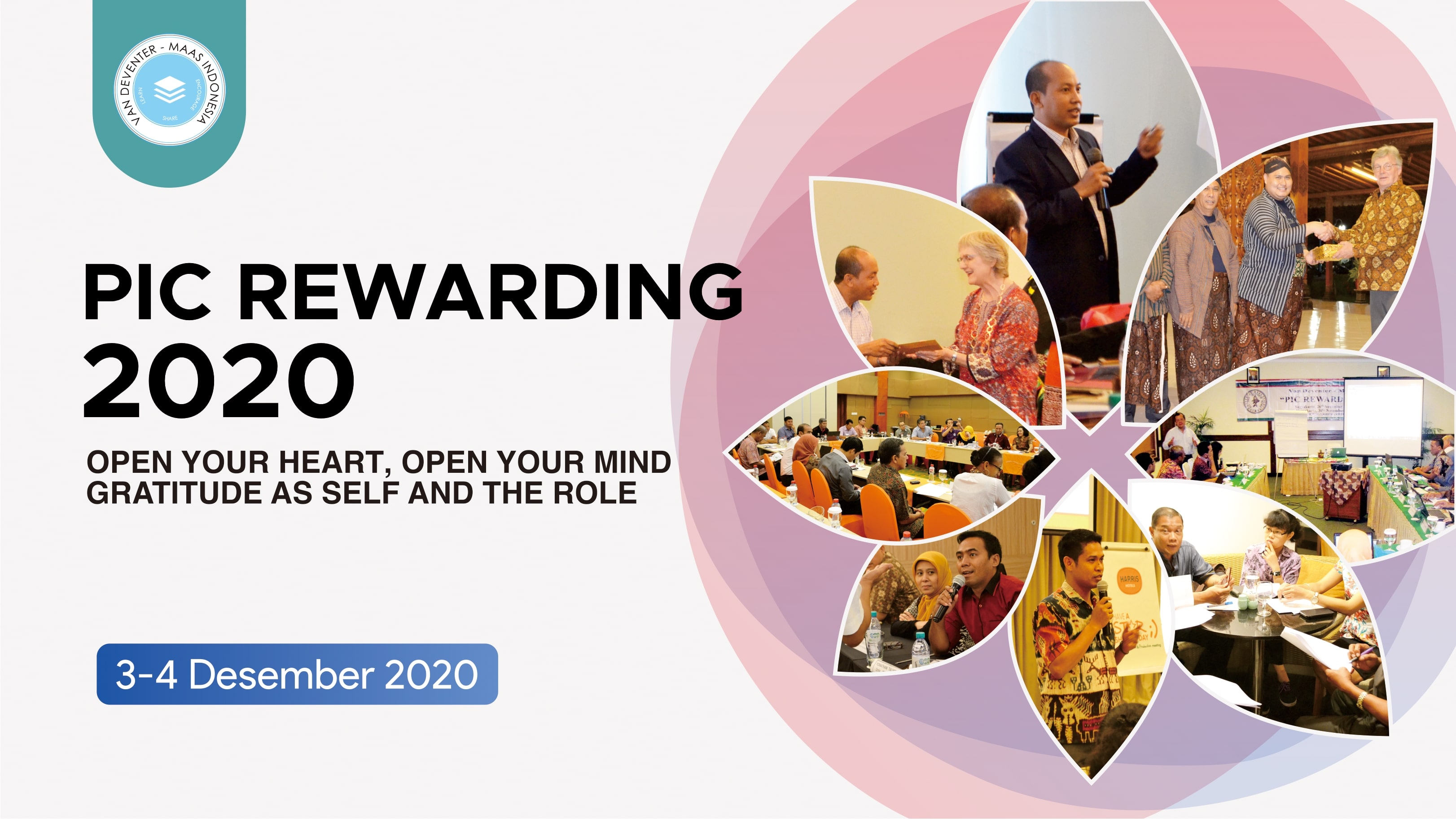 On December 3 to 4, VDMI held an online appreciation event for the Person in Charge (PIC) from the 34 university partners. On the first day of the event, all of the participants wore traditional clothes from their regions. As the opening remarks, all of the participants sang the Indonesia Raya song together. Then, the chairperson of the VDMS board in the Netherland, Ibu Ute Jansen, opened the event. Next, Professor Ben White, the VDMS board member, told the VDMS/VDMI history to the participants. In the event, there were also explanations about the Scholarship Administration System (SAS) and Student Monitoring System (SMS). 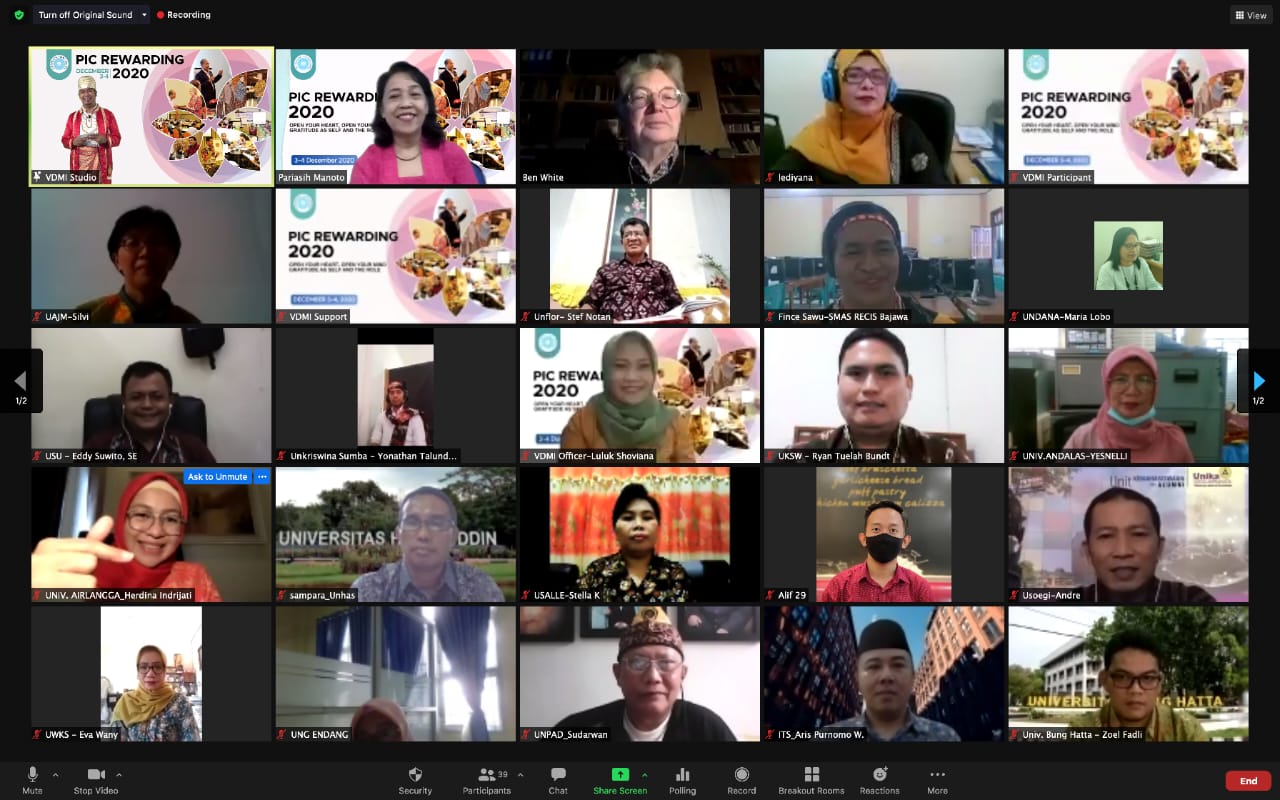 Before the event, the PICs were asked to respond to a questionnaire about the procedures and programs of the VDMI scholarship application. Based on the questionnaire, a discussion was conducted to answer questions from the PICs. At the end of the discussion, Ibu Maria Lobo from Nusa Cendana University (Undana) shared her experience in helping grantees completing the required documents, encouraging them to be active in any VDMI capacity building programs, and managing her priorities as the PIC, the head of International Office at Undana, etc.

On the second day, all of the participants wore a green t-shirt provided by VDMI. The t-shirt that the participants wore represents togetherness among the VDMI family (PIC, board members, and officers). Also, it is the symbol of the go green spirit. Furthermore, Ibu Dwi Ani Fegda guided the PICs to do self-reflection in the motivation session. Then, Bapak Jan Passchier, VDMS board member, explained the criteria for the best PIC that are: promotion, document submission, agreement competition, communication with grantees, and ideas/creativity.

Finally, Bapak Jan Passchier announced the best PICs 2020. Ibu Maria Lobo from Undana, Bapak Yonathan from Wira Wacana Christian University Sumba, Ibu Wilma Latuni from Pattimura University Ambon, and Bapak Sampara from Hasanuddin University are the first, second, third, and favorite PICs respectively. At the end of the event, the PICs was asked to open the mystery boxes sent to them before the event. All of the PICs received gifts as an appreciation for their contribution to VDMI. For the closing remarks, all the participants had a photo session as well as sang the Kemesraan song together.