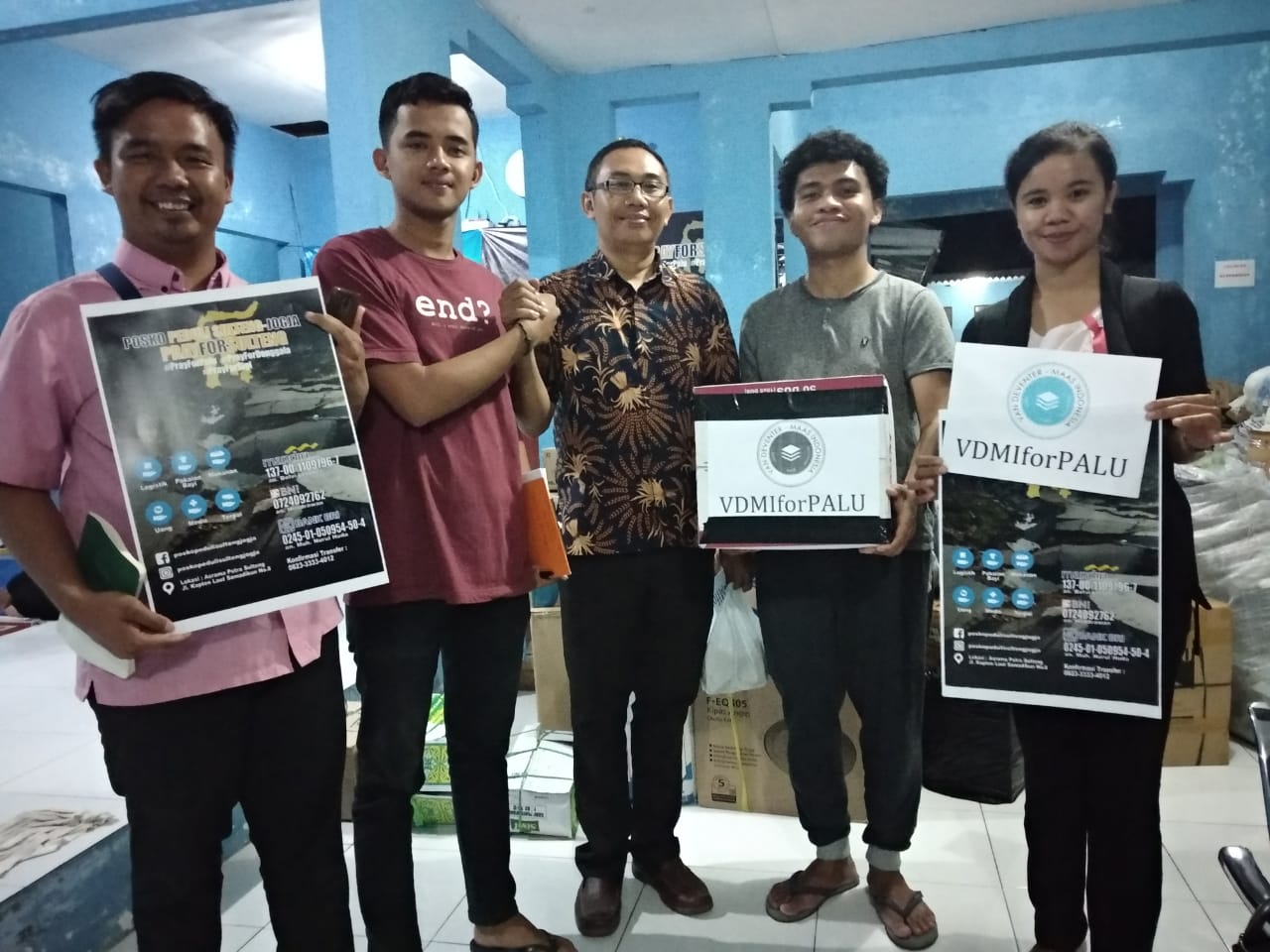 The VDMI Family in and out of the country took the initiative to collect donations for the help of Palu, Sigi and Donggala. Donation collection was done by Alumni, PIC, Grantees and VDMI Staff. The activity took place from 1 – 7 October 2018. VDMI Family started collecting donations, such as conducting personal or collective fundraising activities with the surrounding community. The total donations collected amounted to Rp. 20,338,500 (twenty million three hundred thirty eight thousand five hundred rupiahs).

Thank you to VDMI Family (PIC, Alumni, Grantees and Staff) and all donors who have donated to #VDMIForPalu. Good luck to our brothers and sisters in Central Sulawesi. 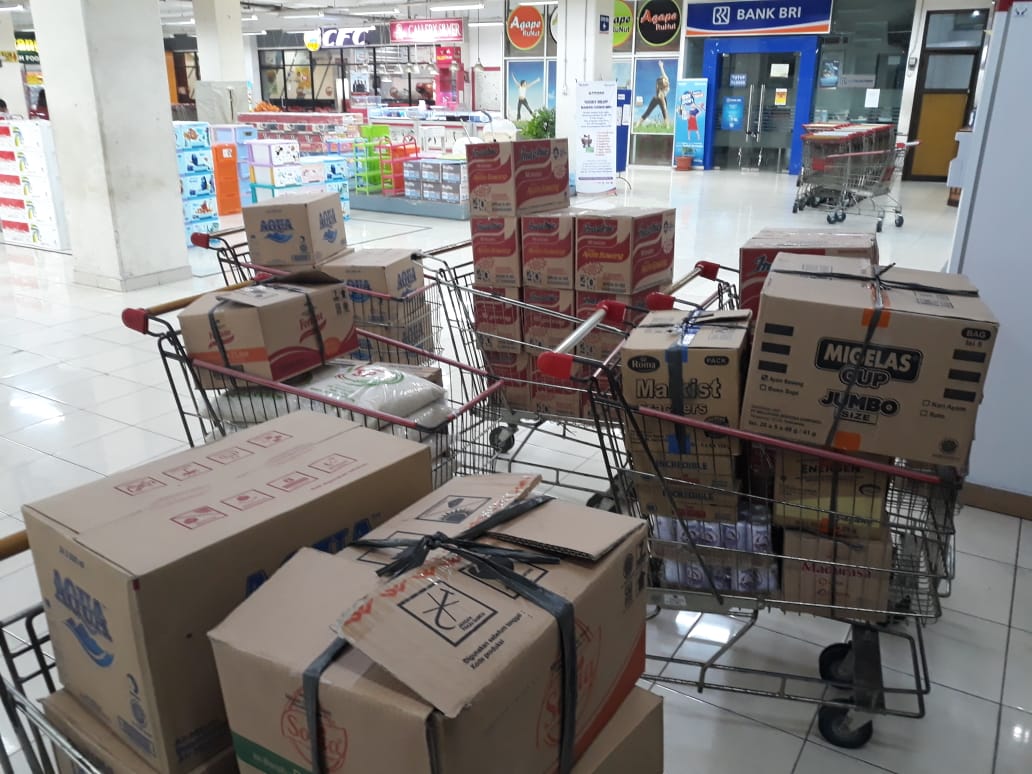 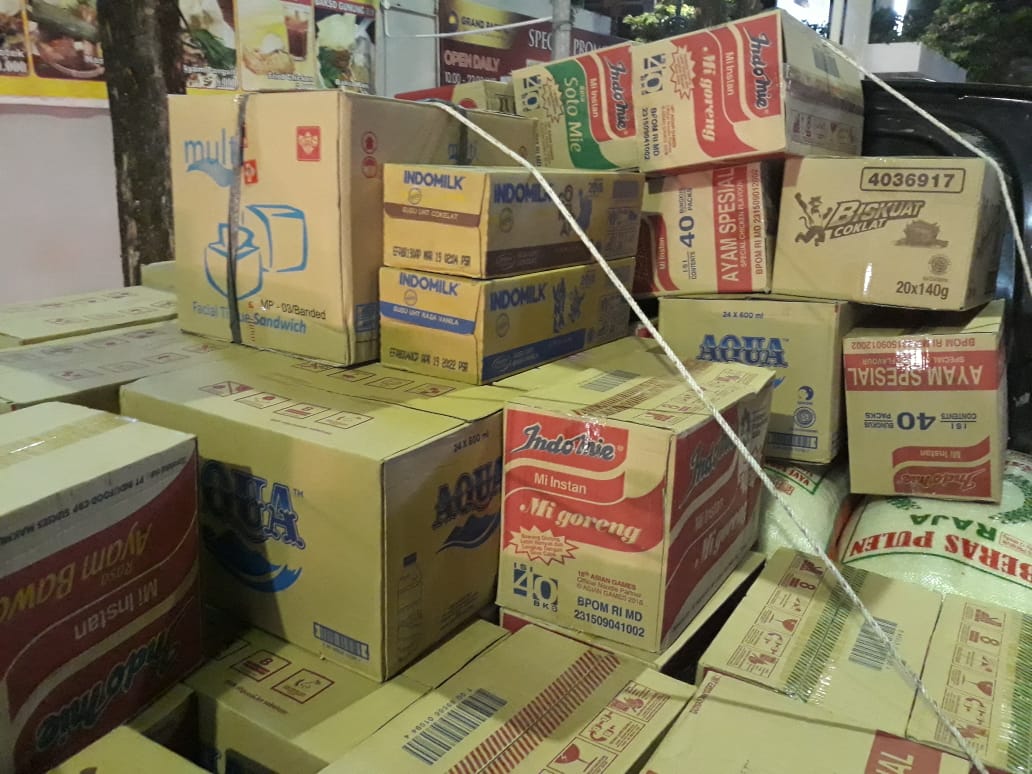